The Next Gen Network

We're building our networks on connection and introductions--not sales. Helping others increases your brand awareness and purpose in life, so... what happens when we combine the two? 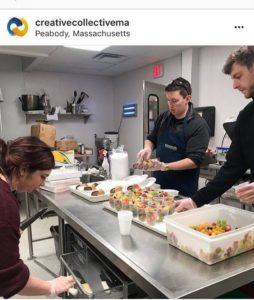 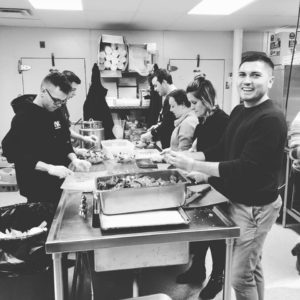 Business and social responsibility go hand in hand. Keeping business local strengthens the local economy and working with people you like and respect brings greater fruits from your labor. With our approach, you'll maintain more genuine relationships, long-term referral sources, a sustainable stream of income, and sense of purpose in your life. We expect all of our members to practice tolerance of marginalized groups and all walks of life regardless of race/ethnicity, gender, religion, sexual orientation, age or background. 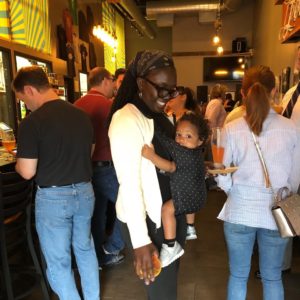 We offer 2+ events per month, 4 member-only events per year, and a few larger events as they come up and make sense for us. 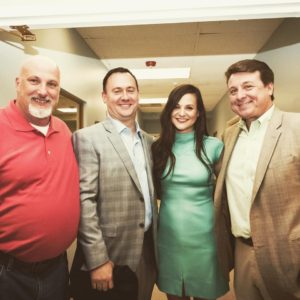 What Our Membership Offers

Where to find us

Stay up to date on all of our events and offerings for members and non-members by signing up for our email list.

Founder of The Next Gen Network

Born and raised in Peabody, Ma, Jacqui Richard graduated of the University of Massachusetts Amherst BDIC program with a Bachelors in Science and concentration in Sustainability in 2011. After college, Jacqui did not enter the local or traditional workforce. Instead, she moved away to Vermont and then Colorado. Four years later, Jacqui came back home to MA; restarted her life and began doing Business Development for her family business, Phil Richard Insurance. Digging her toes in to her new career, something major was off. Going to traditional networking events was not panning out; she was frustrated, feeling bored, phony, and out of place.  She connected with fellow young professionals on this issue and how they'd prefer to network, a concern for the state of our society, and the conflict she was feeling about being a privileged person who was now potentially becoming part of the problem she perceived and has been fighting all her life.

She wasn't alone and so she and some friends started throwing events to bring other people of like mind together. That's the genesis of The Next Gen Network.

The main goal has always been to lead by example; make a lasting impression on the business community and transform how business is done not only in our community of the North Shore of Massachusetts, but also to create a long-term, equitable system, for all members of our society to succeed regardless of their race, gender, sexual orientation, age, class, citizenship status, country of origin, or spiritual views and for generations to come. With the support of her peers and Phil Richard Insurance, Jacqui is helping herself while helping others. Her mission is to treat others how they want to be treated and empower those around her to be successful and socially responsible.

Now, because of your support, we continue to meet people of like mind.  Jacqui is excited for her involvement in various projects in MA in addition to the Next Gen Network and Phil Richard Insurance and invites you to connect with her, her network, and your community. You can find Jacqui here:

THANK YOU To Our Primary Sponsor, Phil Richard Insurance For Supporting The Next Generation.

PRI is your local independent insurance agency based in Danvers + Peabody, MA. In business for 30+ years, PRI has relationships with 10+ insurance companies, which means lots of options for your insurance coverage.

Offering business insurance, homeowners insurance, car insurance, flood insurance, insurance for nonprofit + for profit organizations, condo associations, cyber security, general liability, workers compensation, restaurants, breweries, events + much more, you can keep all of your policies safe in one agency while saving lots of time and money. Want to learn more about how to maximize your insurance savings? Contact them today.